Is self-discipline/willpower a finite resource? One that we only have a limited amount of, and should avoid using too much, so that we have enough of it in the tank for when we need it?

Looking at the research on the surface, it could seem so. The Ego Depletion model suggests willpower is like a battery that depletes over time. Once you dig deeper, however, you see that this theory is only half of the story. The other half is the psychological aspect: your beliefs and mindset.

Every decision we make takes mental energy. It is proven that a long period of decision-making tires us out, and the quality of our decisions deteriorates. This is decision fatigue. It leads us to:

A famous study found that the decisions judges make are strongly influenced by how long it has been since their last break. The percentage of favorable rulings dropped gradually from about 65% to nearly zero as time passed, returning abruptly to 65% after a break.

“You’ll see I wear only gray or blue suits. I’m trying to pare down decisions. I don’t want to make decisions about what I’m eating or wearing. Because I have too many other decisions to make.” Self-control is a big energy consumer in the brain, and that is a problem because the brain’s primary purpose is survival (not self-actualization). For survival, saving energy is important. That means that the brain has a natural resistance against exercising self-control or willpower; it prefers to take the easier path (often the one of instant gratification) and save energy.

To avoid decision fatigue, reduce the number of decisions in your day. Here are some ideas:

Decision fatigue is real. But does it prove that willpower is limited?

The Ego-Depletion theory proposes that willpower is like a battery with a limited capacity: the more you use it, the more you deplete it, until it dies or you recharge it. The willpower-battery is recharged by restful activities—like proper sleep, meditation, taking a break—and by replenishing your blood sugar (brain fuel) through healthy meals. Many authors have used this theory to argue that you should neither rely on willpower nor attempt to train it.

While there is arguably a correlation between willpower and blood sugar, new studies demonstrate other factors affect willpower and self-control, such as:

Yes, your beliefs about your willpower capacity influence how much of it is at your disposal.

You cannot believe that your smartphone is at 100% charge and with that make it last forever. Your thoughts about its battery level don’t influence it; but your thoughts about willpower do. So, willpower is not like a depleting battery. The bottleneck for your willpower—and thus your self-discipline—is more likely in your mind than in your glucose levels.

The true limit for your willpower is much beyond the first signals of low blood sugar that your brain sends. The Navy SEALs have the “40% rule”: at your first feeling of fatigue, you have only used 40% of your actual power. 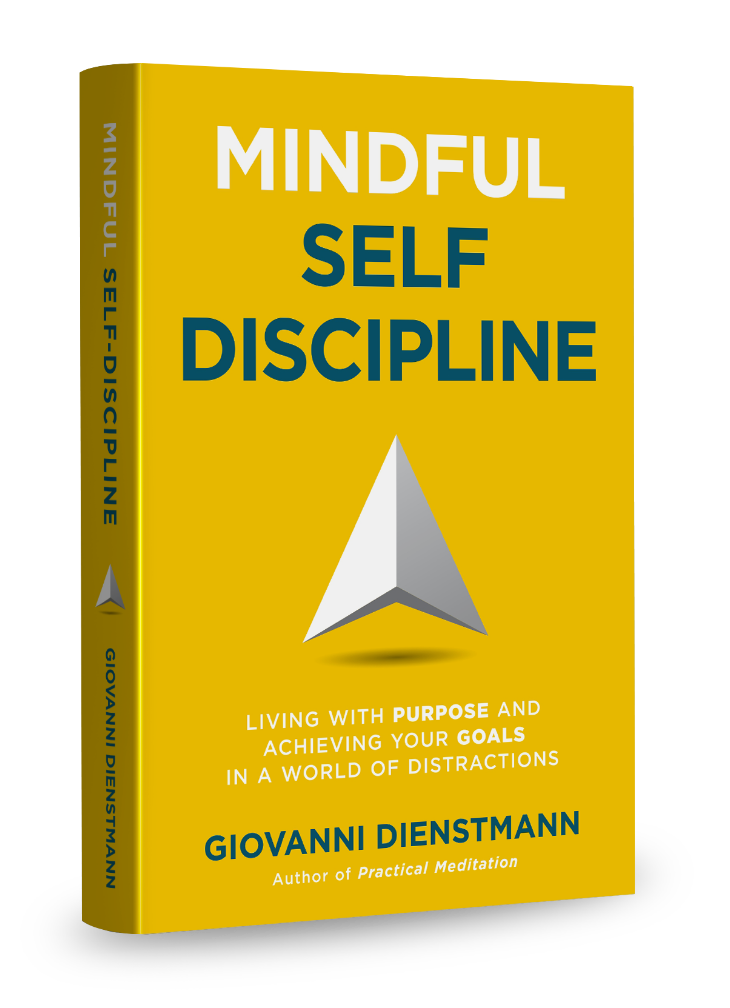